ANiMA is a 3D Systems reseller since 2009 in Greece and Cyprus. 3D Systems was founded in 1986 and became know for introducing Stereolithography (SLA) - thus becoming the first 3D Printing company. To this day, 3D Systems is the world leader in 3D Printing. 3D Printers from 3D Systems are used in prototyping, in industry, in aerospace, in automotive, in jewelry, in dental, in heathcare, etc. 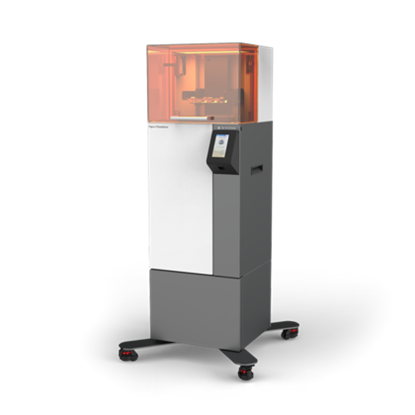 Affordable and versatile for low-volume production and fast prototyping, offering quality and accuracy with industrial-grade durability, service and support.
19,900 € 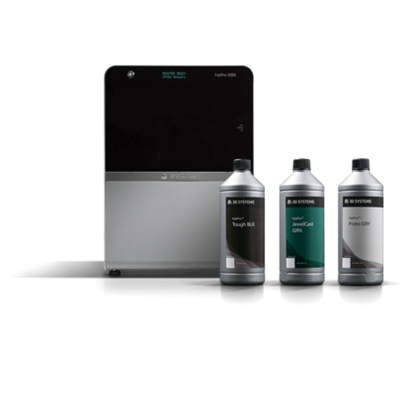 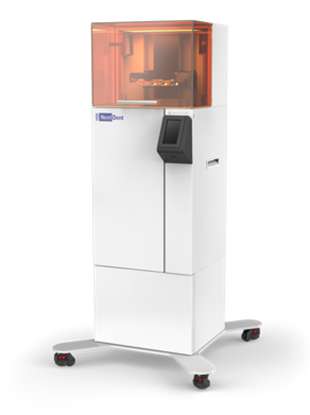 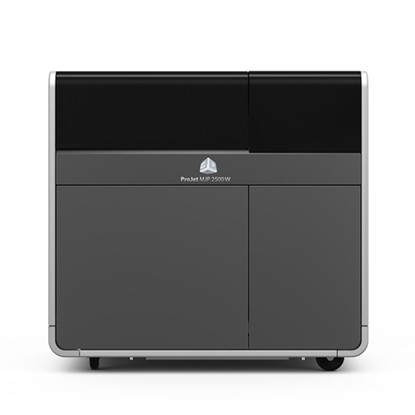 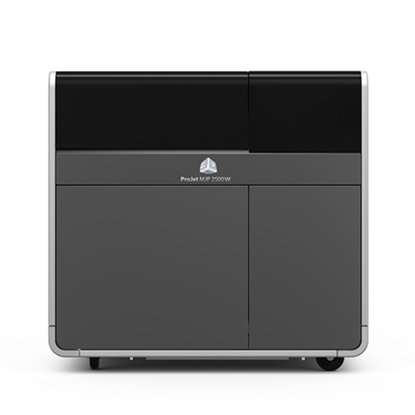 Accessing high fidelity, functional plastic or elastomeric prototypes has never been faster or easier, with up to 3x higher 3D printing speeds than similar class printers and finished part delivery up to 4x faster with 3D Systems MJP EasyClean System.
From 48,000 € 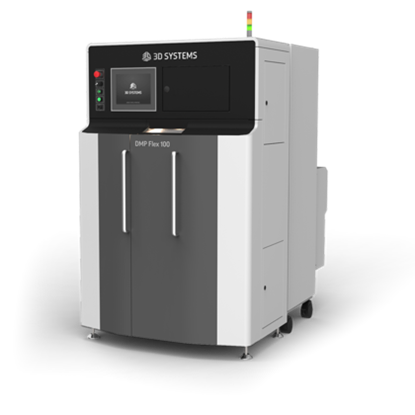 You can't find what you want or you're not sure what is best suited for you?